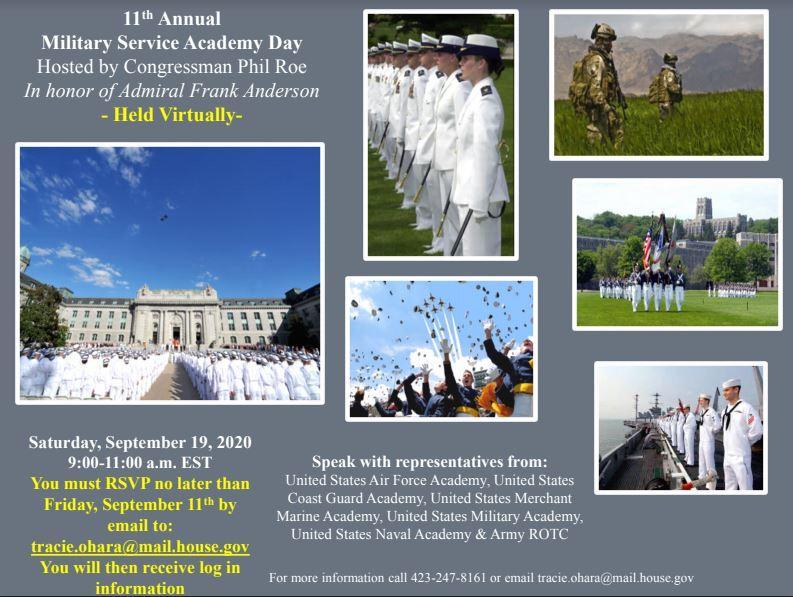 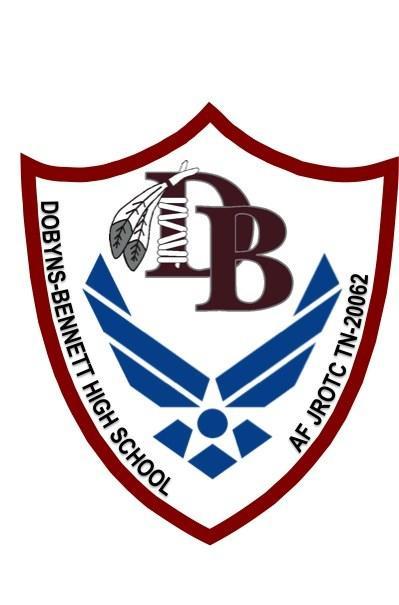 The D-B Air Force JROTC enrolled its first cadets in January 2007. Since that first class, about 600 D-B Indians have worn Air Force blue as JROTC Cadets. 50 have gone into all branches of the US military as enlisted members; as Cadets & Midshipmen at the Air Force Academy, West Point, Annapolis, Coast Guard Academy and the US Merchant Marine Academy. One former Cadet is a 2nd Lt in the US Army stationed at ETSU attending Medical School on an Army scholarship. Many other former Cadets have become 1st responders, law enforcement officers, and have attended colleges all over the southeast US.

JROTC's primary goal is to "Develop citizens of character, dedicated to serving their nation and community." To do that Chief Master Sergeant Melanie Blankenship and Colonel Eric Vogt team-teach 65-75 Cadets each Semester. If a Cadet takes 4-years of JROTC at D-B they will take courses on: Drill & Ceremonies, Air Force & Aviation History, Global Studies, Space, Aviation Science, Leadership & Management, Life Skills and Communications.

Advanced Cadets hone and improve their new skills with day-to-day leadership of their Flights during the school day. After school they lead the Drill Team, Saber Team, Color Guard, Model Rocketry, Drone Flying, and soon ... air rifle Marksmanship. JROTC Cadets perform 1000s of hours of community service during the year and can be seen participating or performing at many events in and around Kingsport.

TN-20062, our Air Force unit designation, has lived up to our motto: "Superbius Gens" -- "Pride of the Tribe" by earning Distinguished Unit honors every year and Distinguished Unit with Merit on our three triennial Headquarters Inspections. None of those honors could be achieved without the magnificent work of our Cadets and the fantastic support we get from the faculty, staff and Administrators, KCS and the City of Kingsport.

It is a great to be an Air Force Indian! 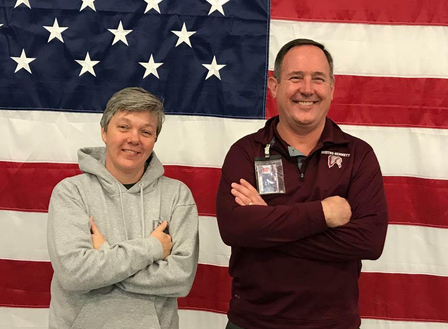